The evolution of human civilization is always accompanied by food culture. From drilling wood to make fire in old Chinese to the application of electromagnetic induction and electricity in the industrial revolution, the human activity space has been greatly expanded, and humans can cook food and take nutrients such as protein and carbohydrates. 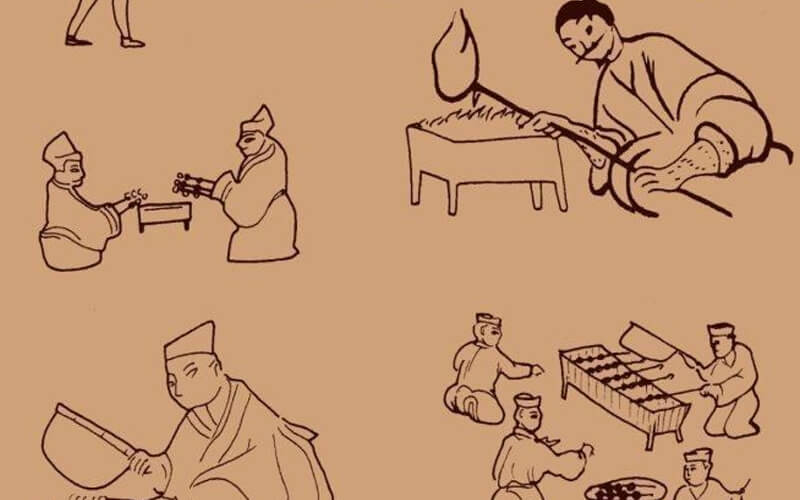 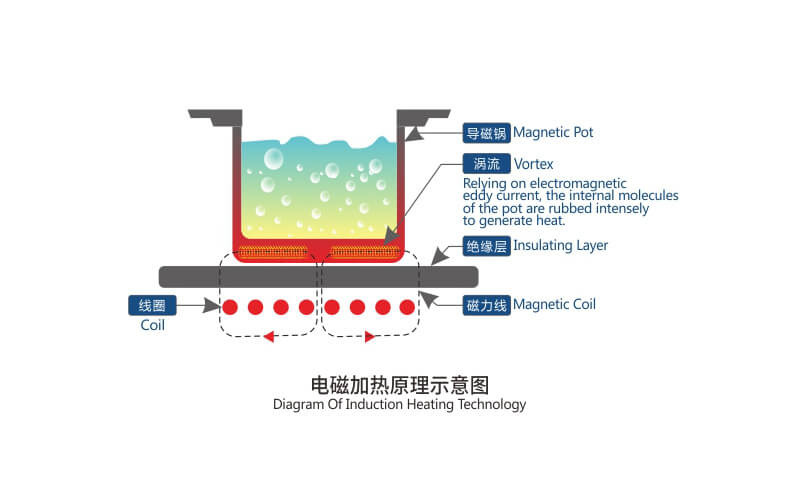 The invention of pottery caldron made the cooking of water vapor appear; The invention of Bronze tripod laid the foundation for the diversification of Chinese cooking, and the Chinese treat Bronze tripod as a symbol of cooking in windy bonfire; The emergence of ironware has made China's culinary culture flourish; The diversity of Chinese cooking techniques has far-reaching influence in the world, such as Steaming, boiling, stewing, braising, stir-frying, frying, burning, slipping, etc. 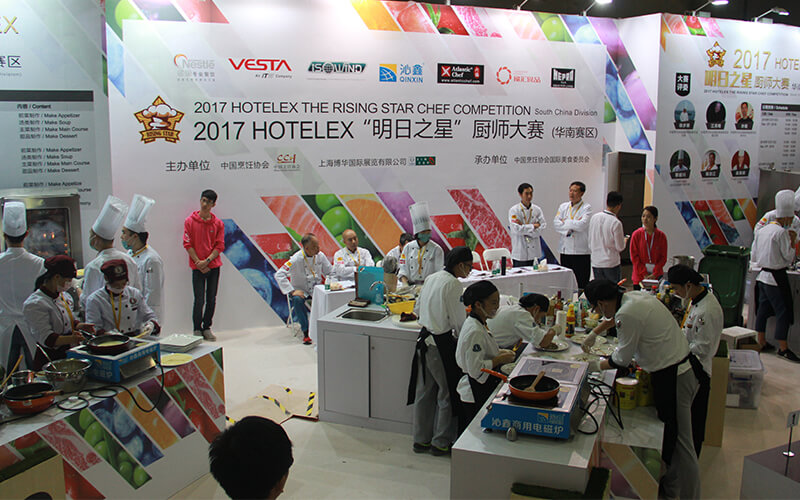 However, in addition to civilization and light, people's understanding of fire also has the meaning of danger and destruction. The control and utilization of fire has become an important part of the history of human civilization. As one of the earliest manufacturers in China, Lestov induction cooktop has been committed to the research of induction heating technology and the cultural promotion of induction cooking competition since 2003. With the advancement of technology, how to use energy efficiently to promote the development of food culture has been a major issue for us. 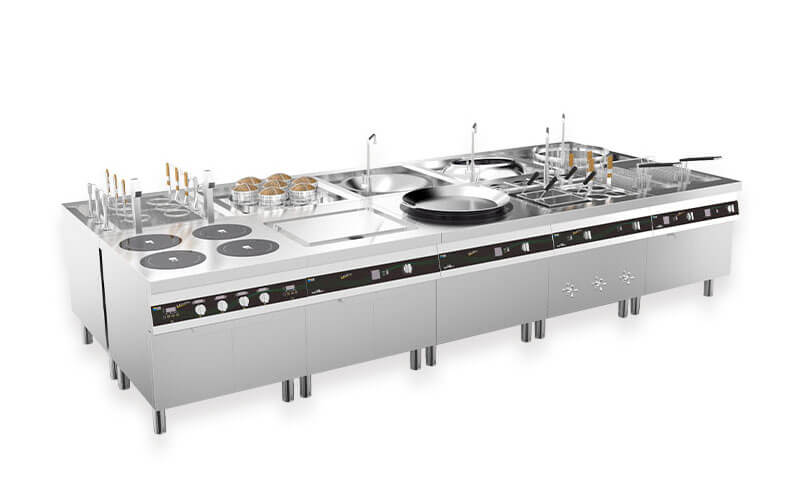 With the newly developed technology of "No heating dead angle", Lestov induction cooktop can reach 95% of thermal efficiency. It is worth mentioning that Lestov has gained the world green design international award issued by the world green design organization, and 5A grade for product quality issued by All-China federation of industry and commerce.