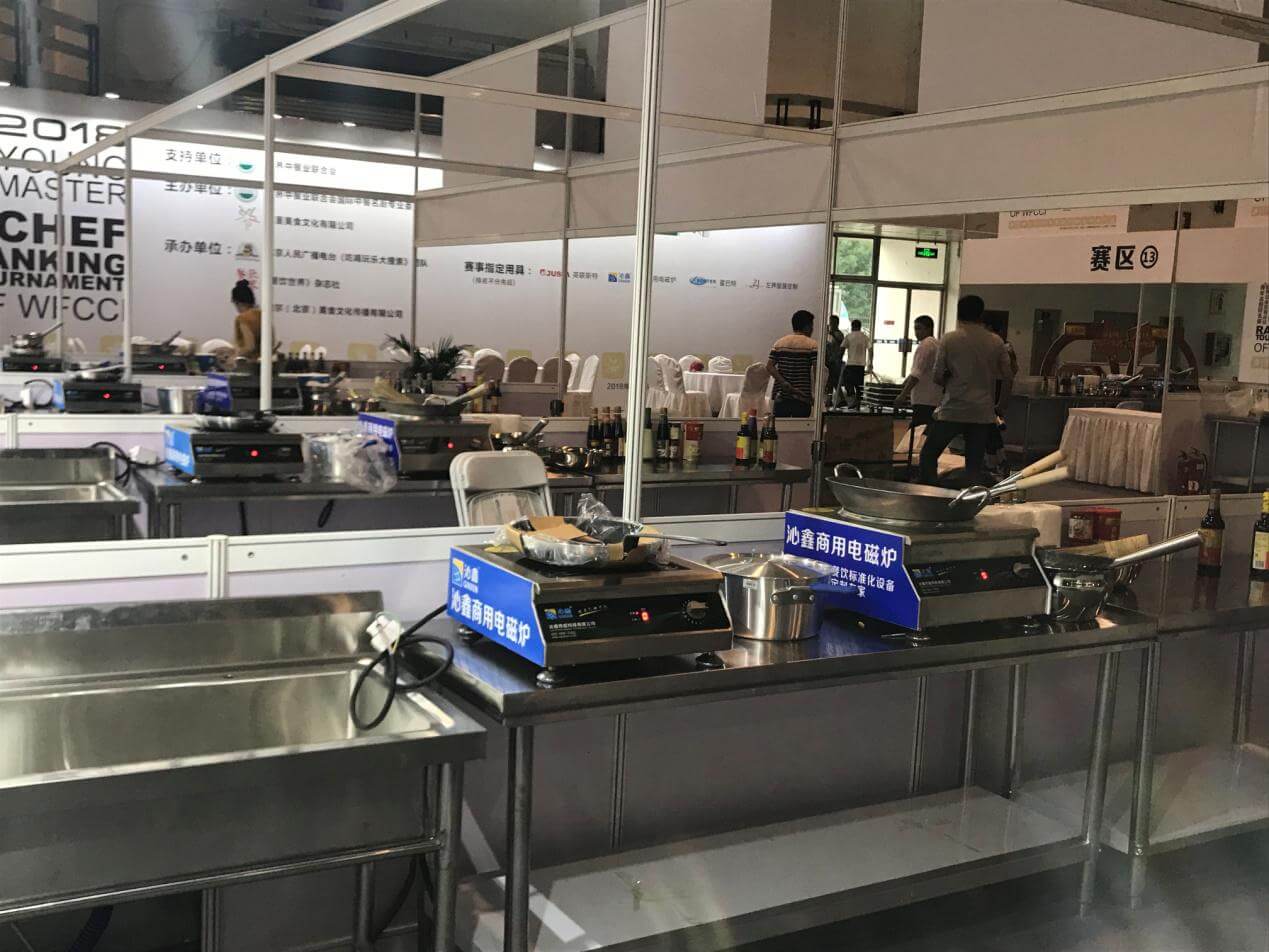 In two days, 70 competitors from around the world and all over the country competed for this year's champion . This year's competition has increased the number of young chefs in many Five-star hotels. Correspondingly the competition standards had been further improved. 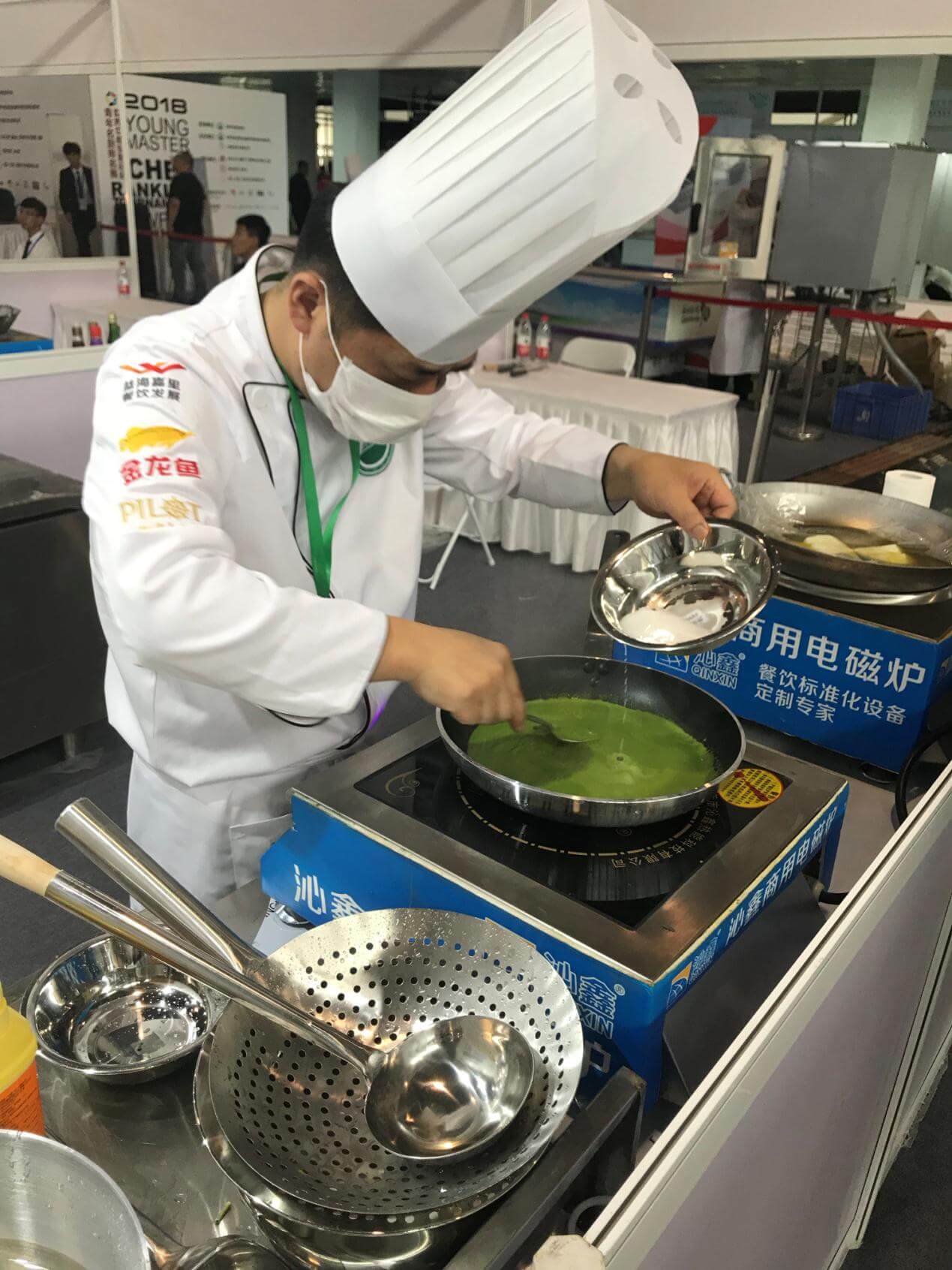 Mr. Dong zhenxiang, chairman of the international Chinese chefs committee of the world federation of Chinese restaurants, commented on the dishes of the top three contestants from the perspective of creativity, taste and presentation. 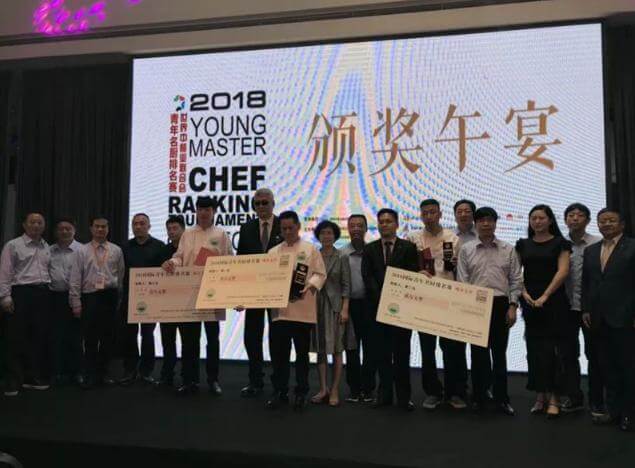 In two days' fierce competition on June 26th and 27th, the judges had been busy to select and awarded the winners of 2018 world federation of catering industry youth celebrity chef ranking competition. 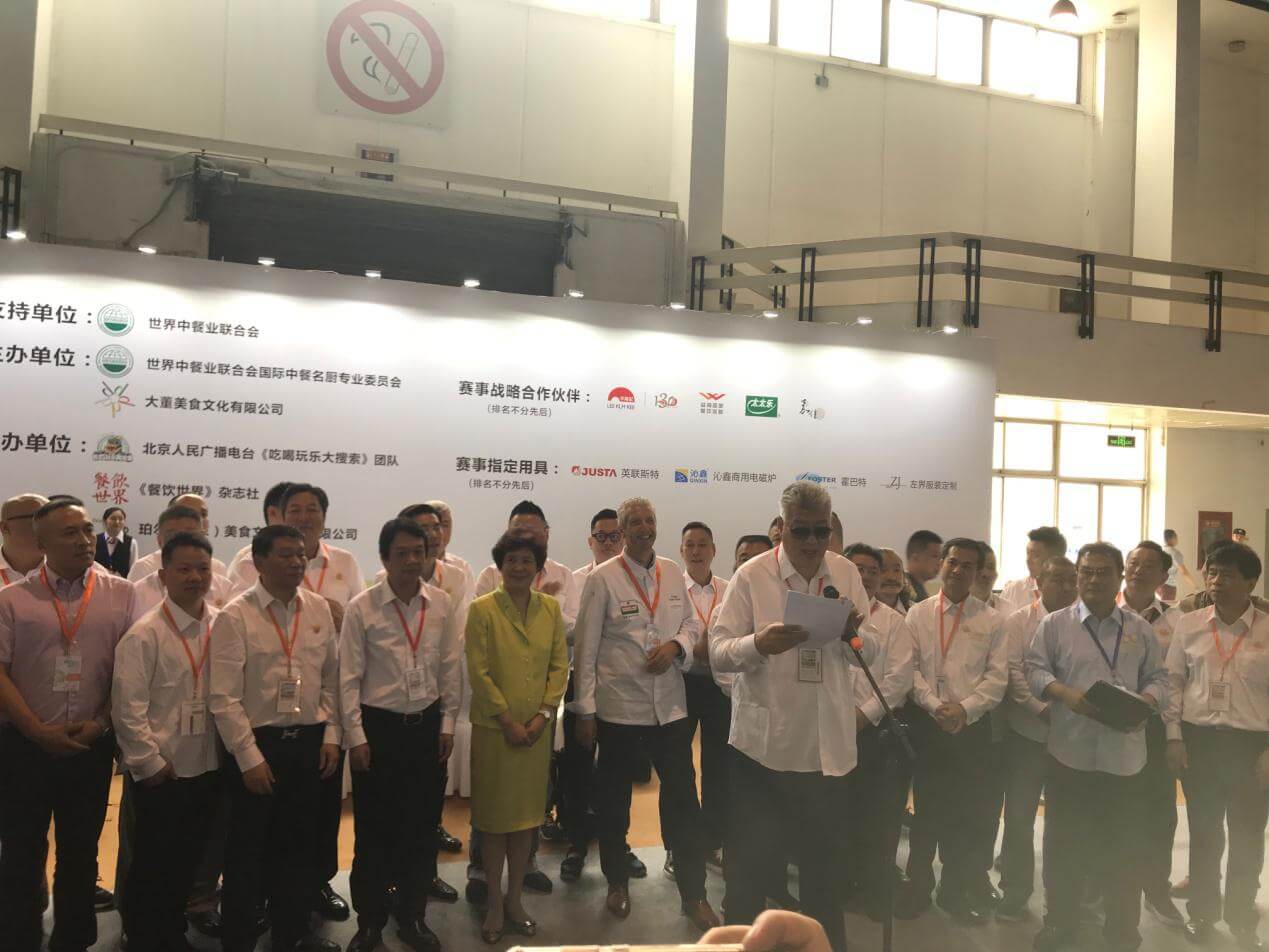