As one activity of "China Cuisine Association 30th Anniversary", "The 11th China Cuisine Industry Development Conference" was held on May 10, 2017 in Beijing, and announced the list of top 100 Catering company.

At the meeting, Mr.Jiang Junxian, the president of the China Cuisine Association, pointed out "after 30 years of rapid development, China's catering industry has begun to enter a new stage of sustainable and healthy development of medium and high speed. According to the statistics of the National Bureau of Statistics, after achieving 3,597.9 billion (RMB) in 2016, the national catering revenue reached a high record in the first quarter of this year, achieving 919.6 billion(RMB), a year-on-year increase of 10.8%.

As the demand for catering continues to expand, diversified and multi-level demand will be released more. Lestov induction cooker is a blue ocean industry with great benefits. Under the stimulus of China's new urbanization and regional coordinated development, China's catering industry will likely break through the scale of 5 trillion (RMB). 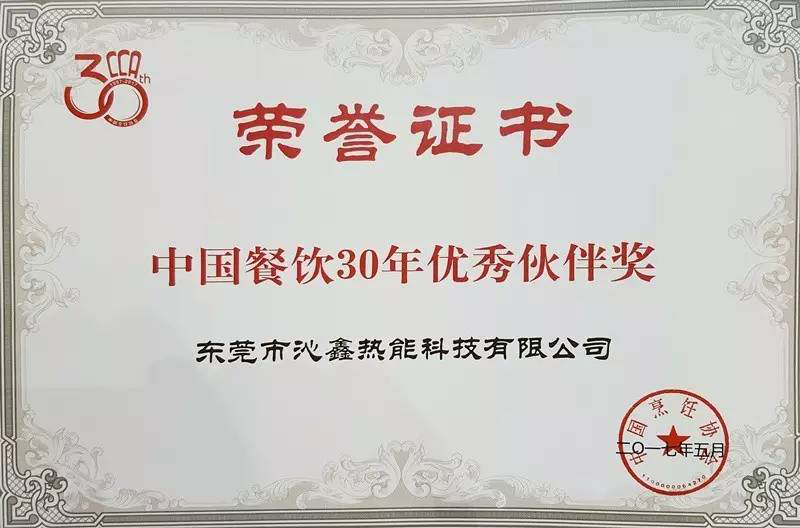 As one of professional China induction cooker manufacturer specializing in catering standardization customized equipment, we have provided many induction solutions for lots of customers in the catering industry. Under the using of Lestov commercial induction stove, these restaurants have formed a standardized cooking model and achieved their profit growth.

At the 13th China Catering and Food Expo held in the same period, Lestov induction cookers was extremely hot in booth No.4417-4420 in Hall 4. During the exhibition, commercial induction cookers were highly praised by domestic and foreign customers. Many customers had signed hundreds of purchase contracts with us. 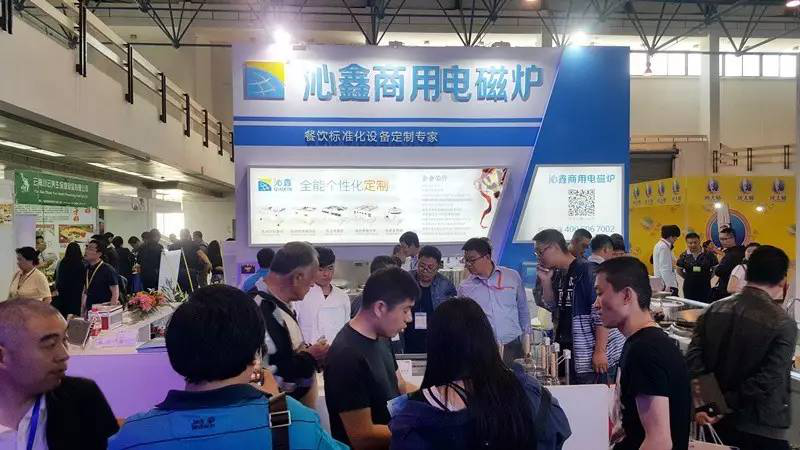 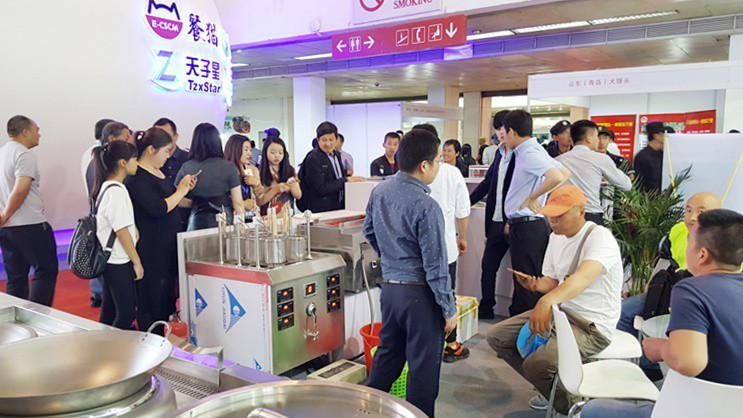