You are here: Home » News » Industry news » Take You to Know More About Commercial Induction Cooker

Take You to Know More About Commercial Induction Cooker

Maybe to many chefs, the get together of fire and food is the soul of their cooking. An excellent chef knows how to control fire to get out the best tastes of food, with his understanding and experiences in years. When they come to the commercial induction cooker, their understanding and experience of fire are suddenly absent. Before they fall in love with the induction stove, it's really miserable for them to go through this period. However, revolution always comes with pain. When they overcome, they will never be willing to go back.

The induction cooker offers control over cooking temperatures, features in digital controls and LED displays. Traditional methods can't always provide this advanced function. Cooks who value that precision may love this type of cooking equipment more than others.

As actual testing results, the energy efficiency of gas & LPG cooking method is between 45%-65%, based on different situations. That of electrical stoves is 60%-70%. And induction cooker can achieve higher than 95%. 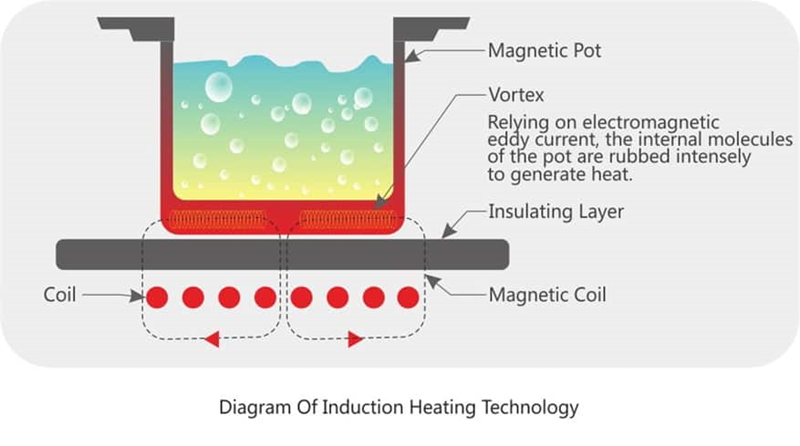 Gas / LPG cookers or electrical stoves, all have a risk of explosion. Induction cooker will just shut down if it meets any accident, due to the built-in protection system - automatic shutdown unattended for 3 hours; Over current / Over voltage / Overheating detection.

Much like traditional ranges, both freestanding type and tabletop style are available for induction cookers. Freestanding types can be with cabinet or oven bases. Some tabletop styles can be installed inside a countertop to create a flush cooking surface. Except for the built-in tabletop style, most tabletop styles are portable, which are ideal for kitchens with limited space as they can be stored away when not in use. They are also great for catering or other businesses that might need to create a mobile kitchen for on-site events.

To work with a commercial induction cooker, you must choose pots and pans which have magnetic bottoms. Magnetism comes from the presence of iron, so cast iron cookware is the best choice. Some stainless steel also has iron in it, but mostly the percentage of iron is not enough. Some people will ask, how should I know if the percentage of iron is enough for the induction cooker? Actually, it's very easy, a refrigerator magnet can help you. Simply take the magnet and press it to the bottom of the pot. If it sticks, then that pot can be used with an induction cooker. 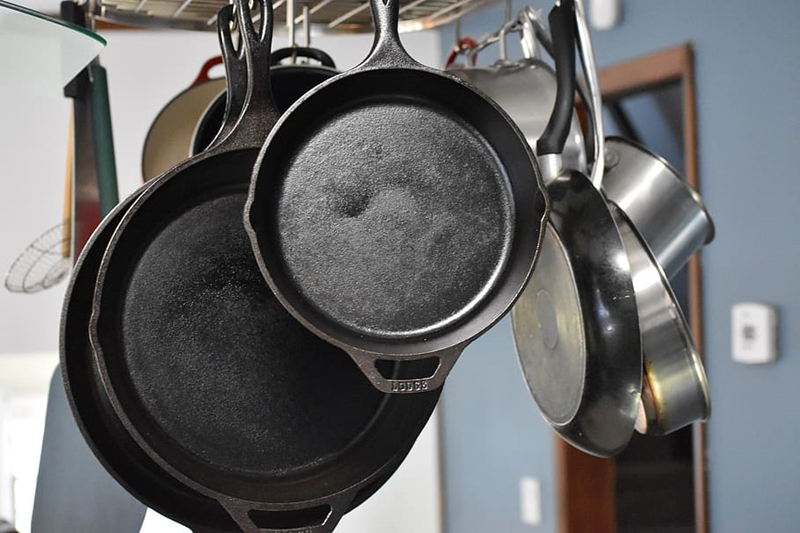 Should you buy new kitchen equipment or used?

This question is very similar to whether you should buy a new car or a used. When you buy your kitchen cookware new, you're likely to get a warranty of a year or three years or five years, maybe even for the lifetime of certain restaurant pieces. However, when you purchase used equipment, that coverage, if it's still in effect, often doesn't transfer to the new owner, which means you need to definitely pay for the bill by yourself if something goes wrong. And something is more likely to go wrong when you're buying something used. Perhaps, despite what the salesman may have told you, the previous owner wasn't a kindly elderly lady who only used that induction cooker once or twice a week. Maybe the previous owner was a rock band that used the fryers as a prop to break its guitars over during nightly shows. On top of that, as good as it has gotten, restaurant equipment especially electrical cookwares still doesn't last forever. If you're paying two-thirds the price of new for a piece that is already halfway through its expected useful life, you're getting a bad deal.

Knowing more knowledge and considering more about the different cookwares will help you make a wise decision for your new kitchen. Some equipment is expensive and some are cheaper, but you should know first how much value can they produce for your business, as your business is long-run.