For nearly three decades, he has grown from a single joint-stock commercial bank with a headquarters in a prefecture-level city to a dark horse in Chinese financial market. Along the way, he earned good reputation and at the same time developed a strict style of action, and the requirements for the partners were extremely strict. Lestov cooker from Qinxin conpany impressed HengFeng Bank and succeeded in creating cooperation with its strong product selling points and superior quality. In May 2015, the kitchen engineering renovation of HengFeng Bank was completed, and Lestov high power commercial induction cooker were all put into use! 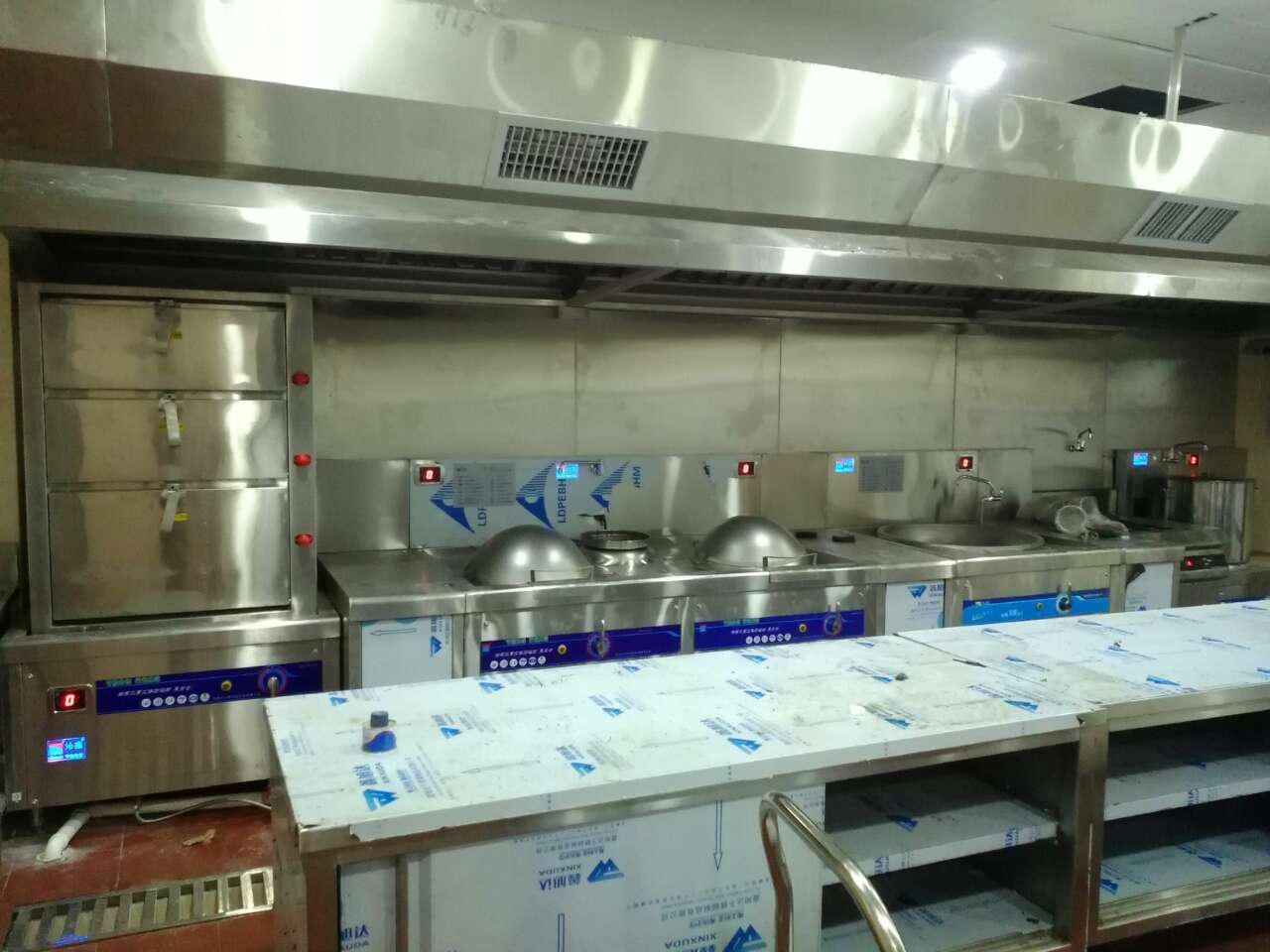 Why should you choose Lestov induction cooker?

1) Energy-saving, environmental and safe: Using cost of induction cooker = 50% of the using cost of Gas cooker.

2) All round protection: Waterproof, Anti-Insect, Anti-oil, ultra-silence, no radiation, Anti-creeping.